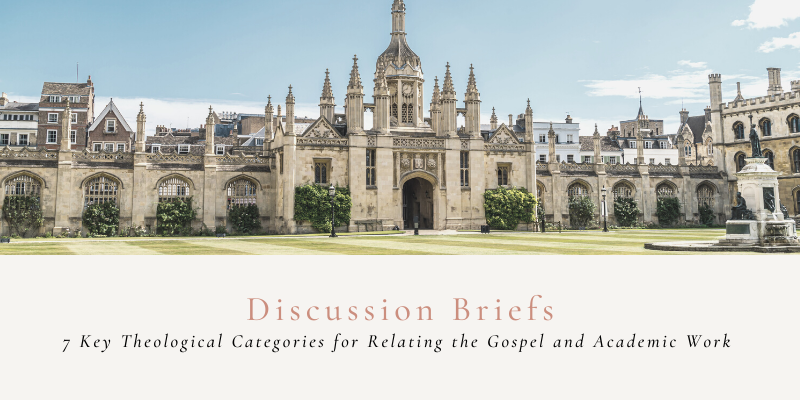 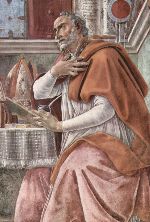 1. Augustine, excerpt from Of True Religion  In this short excerpt, Augustine writes on how the beauty of the universe was meant to result in praise ascending to God, and how humanity has instead worshiped the creation rather than the Creator.  Augustine. “Chapter 37.” Of True Religion. 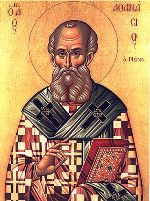 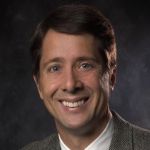