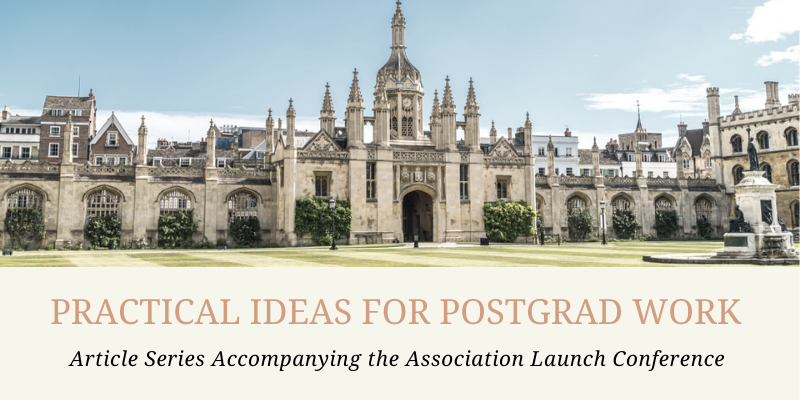 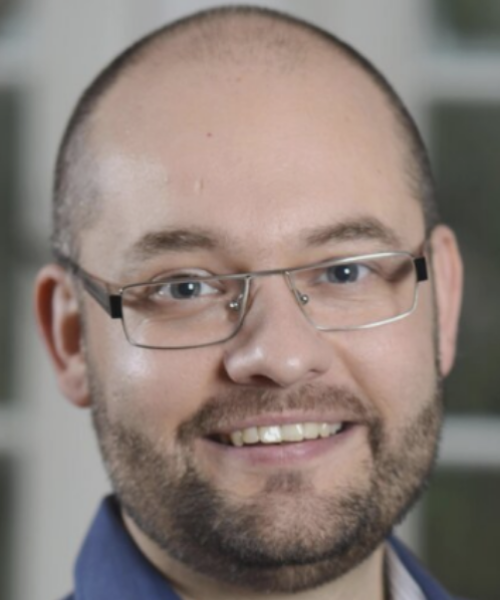 Alexander Fink is Director of the Institute for Faith and Science (Institut für Glaube und Wissenschaft) in Marburg, Germany (www.iguw.de). He studied physics at the universities of Bayreuth and St. Andrews (UK) and received his PhD at the Institute for Biophysics at the University of Regensburg. After having worked as an industrial product manager, he became director of SMD graduates' ministry (Akademiker-SMD, the German branch of IFES) until 2014. Since 2008 he has been a member of the ELF Steering Committee and has co-led the Scientists Network.
One Academic’s Journey into Postgrad Ministry and Giving Apologetic Talks Interview with Dr Alexander Fink on 22nd June, 2021 at the IFES Europe Association conference

© Gospel and Academia Project, prepared on behalf of Good News for the University